It is now confirmed, that Germany’s state result 2015 ended in a surplus and this is for the 3rd year in a row.

A steady rebound from nightmare levels in 2009-2012, where over 300 billion Euro was the accumulated total deficit and this has now turned into  a minor, but increasing surplus situation over the past 3 years.

Surplus level for 2015 reached 0,6% of GNP. There is not doubt this requires ongoing strong control from the German government, but can they keep the pace? It can show a very positive picture for the logomotive in Europe and a new positive trend for all companies and the demand in general.

How can and will this positive change affect Europe? And how will the demand in the Danish industry be affected from this change? Can it be a game changer for Germany and the rest of Europe? 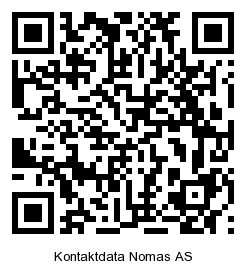